It has been over a year since COVID-19 has plagued us and until now, we continue to experience nationwide lockdowns brought about by surges due to the new variants. There’s really no one-size-fits-all approach to fighting the disease. Different countries deal with it in their own way, with most countries still on the losing end of the battle.

However, hope is not lost because a few countries have done exceptionally well in taking on the deadly coronavirus. Different methods and approaches have been taken to keep the virus at bay and mitigate its impact on society. Innovations and modern methodologies, such as mobile integrated health services and programs, have been rolled out to help our frontline healthcare workers carry out their duties. Local government units have imposed stricter COVID-response measures to keep the public healthy and safe.

But despite all of our efforts, not all countries are doing well. Here are some nations that have the best COVID-19 responses that we all can learn from:

What they did right: Acted on it early

One of the first countries to ever record COVID-positive cases was Taiwan. The Taiwanese government’s immediate response of canceling all flights coming from China, preventing boats and ships from docking, performing mass testing and quarantines, and increasing their production of face masks helped them deal with the plague without having to shut down their economy.

What they did right: Applied learning from recent epidemics

In 2014, Liberia was hit hard by the Ebola Virus outbreak. The lessons they learned during that time were swiftly implemented when the coronavirus entered their nation. It was one of the first few countries to conduct airport screenings and adopt other measures such as rapid testing, contact tracing, and quarantine. Their experience with the Ebola Virus allowed them to make comprehensive and effective responses.

What they did right: Leveled the curve swiftly

Since New Zealand is a small island off the coast of Australia, it was a lot easier for them to shut their borders and enforce a nationwide travel ban. Because NZ did not have enough resource sources for testing and contact tracing, the government implemented a nationwide lockdown with strict border control to completely eliminate COVID-19. The people willingly cooperated and did their best to comply for they understood that the longer the disease lingers, the more damage it’ll cause to their livelihood and economy.

What they did right: The only American territory with zero cases

Perhaps the only American territory that is still free of COVID is American Samoa. While the U.S. has experienced three surges of cases, with a possible fourth if we’re not careful, they have somehow miraculously been untouched by the plague. That’s not to say they didn’t do anything. Their health officials were already on heightened alert because they were coming from a measles outbreak late in 2019. Because of this, the government canceled all incoming flights. As a result, they no longer needed to implement COVID-19 protocols.

What they did right: Aggressive and early testing

When news spread that the virus can infect people without manifesting any symptoms, the South Korean government immediately took action. They started to implement widespread and aggressive testing and contact tracing, even going up to two times per capita during the pandemic’s earlier days. 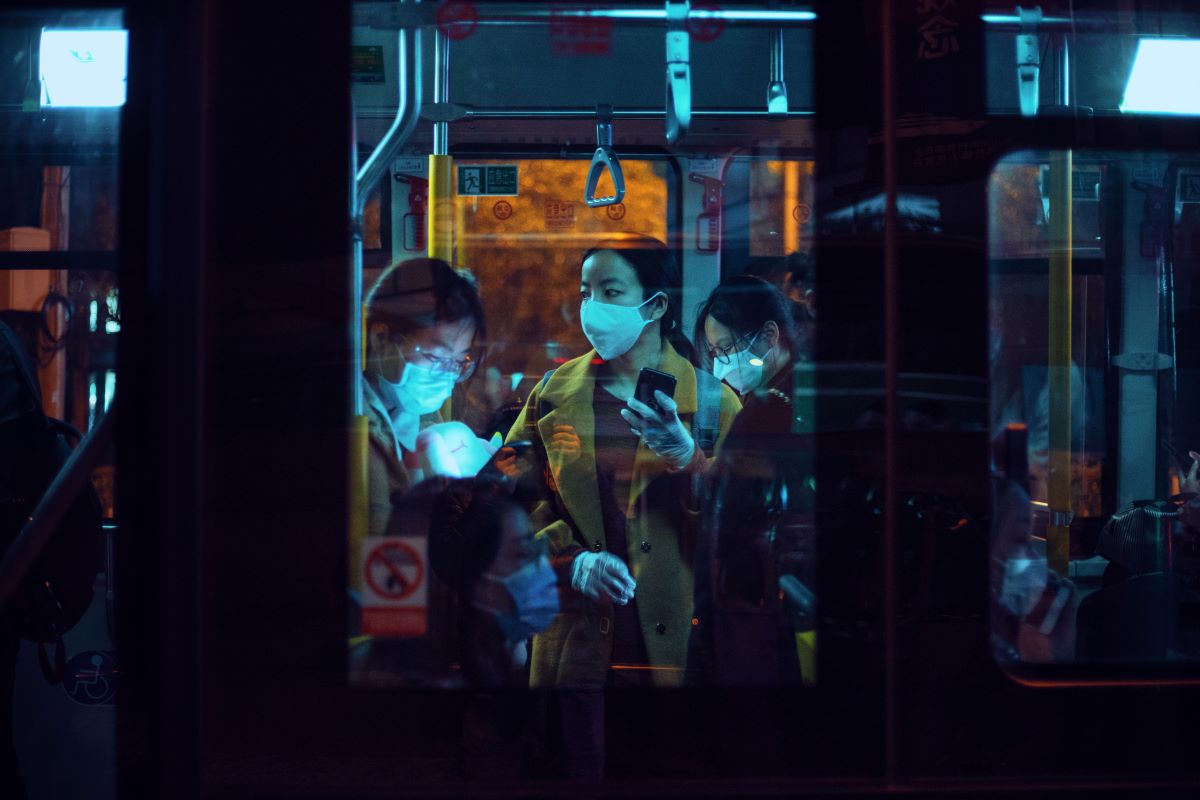 What they did right: Quarantined best

Even though Hong Kong is known to be one of the cities with the highest population densities in the world, they were able to minimize their COVID-positive cases and fatalities because of their effective mandatory isolation and quarantine protocols for those who have the disease and the people who came in close contact with them.

What they did right: Public communications

If there’s one thing we can learn from the Finnish government, it is their transparency. While some governments were busy playing cover-up, the government of Finland fought the disease by disclosing information and dispelling rumors. They clearly communicated the realities and their plans to the public. This transparency, coupled with the public’s high media literacy that allowed them to filter false information, gave the people greater trust in the government and worked with it to their fullest capacity.

The battle is not yet over for most of us. Until we get to the point where we’re all working together and doing everything we can to keep each other safe like the above-mentioned countries, we will not defeat COVID-19. It takes more than just the government doing its job to get us through this one. We all have a role to play. Stay at home as much as you can. If you need to go out, follow the safety procedures. It’s time we start taking care of each other by being more responsible citizens.