There will always be two sides to a story. And it would seem this dichotomy becomes more pronounced when it comes to the tale that COVID-19 is weaving through our very world today. We really can’t put our finger on it, at least not with absolute certainty. It really depends on which side you want to hear.

While Christmas approaches, people seem jubilant that news of a vaccine available in America is plastered in just about every news channel on TV. Initially, the WHO (World Health Organization) reported there were over 50 vaccine candidates.

But as the world is poised to heal, England finds itself roped. It reports a more aggressive strain of the virus ravaging its citizens. As a consequence, its neighbors (e.g., Ireland, Germany) have decided to close its airports and doors to British movement for the moment. Putting in jeopardy long-scheduled tons of food about to be moved to France.

The Benefits of a Vaccine

There’s no telling how much suffering humanity has endured at the hands of the coronavirus. It’s simply a horror that’s unspeakable to a large degree. With COVID-19 deaths closing in on the 2-million mark worldwide, it’s nothing the world ever faced before.
Indeed, to say Americans are happy a vaccine is here is an understatement.

Getting the vaccine can spell the difference in such a life-and-death scenario. It means greater protection. CDC in its website detail that such a vaccine would keep you from getting seriously sick even when you are infected with the virus.

And that can also mean greater protection for people around you. To note, many of those who have perished are people who have been battling degenerative diseases. For one, certain medical conditions can increase the risk of a severe illness should the virus take hod. Among these are:

Thus, a vaccine can be a big boost for people you know who could be suffering from these conditions. Sadly, many of these health complications are present in our aging seniors.

Why It Takes such a Long Time to Find One 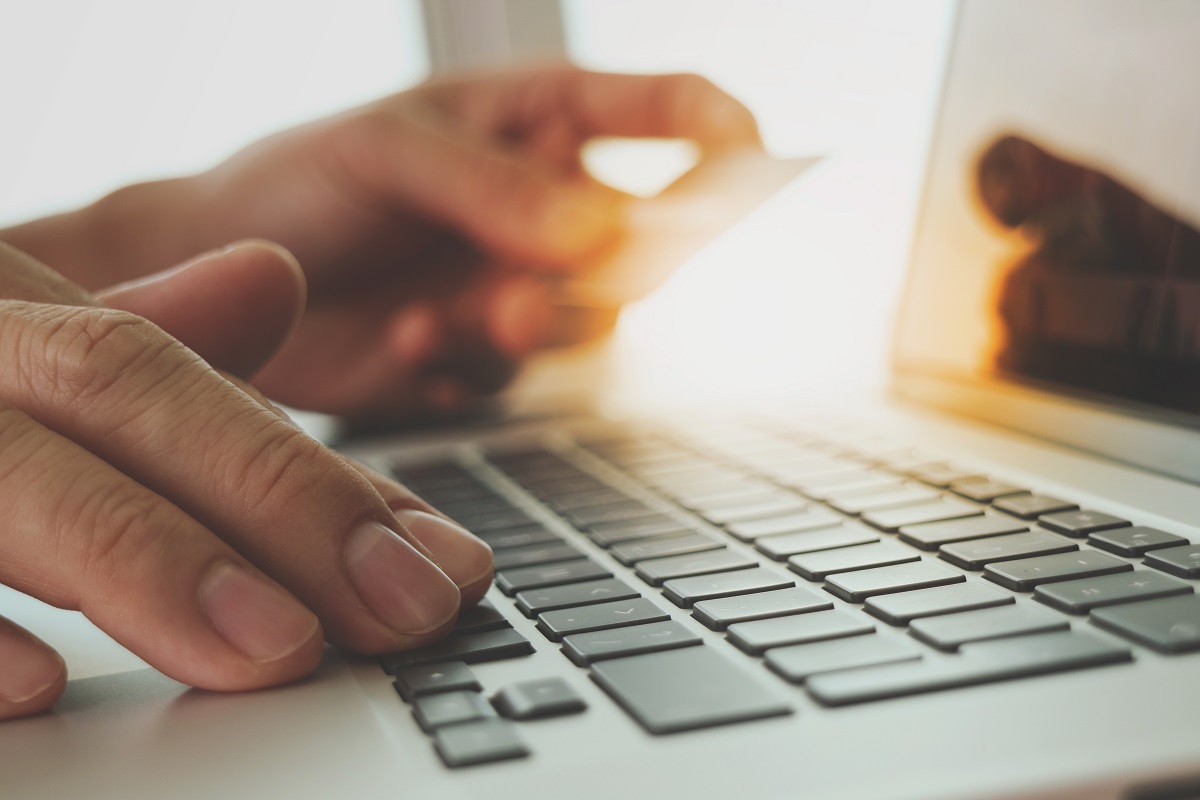 Many would say it’s been long overdue. But getting a vaccine isn’t as easy as popping a pill and drinking it. It’s a long and winding road.

In fact, experts believe that although we may have a COVID-19 vaccine as expected, it’s highly-likely not a fully-functional one. It’s what we call an emergency-use vaccine.

By posing an antigen, the body may then recognize or identify the unwanted invader. Once it’s capable of doing this, our immune system can then form an antibody to combat and overcome the invader. In short, it’s a trial and error scenario. And one that can actually take a lot of time.

Certainly, it has gone a long way since Louis Pasteur developed vaccines for anthrax in 1881. In 1885, the world-renowned scientist discovered a vaccine for rabies.

But there’s a lot of due diligence that needs to be done. For one, thanks to the thorough screening of COVID-19 natural compounds, therapeutic drug testing services can assess if a particular drug is an effective vaccine. It’s an arduous process. But it’s all worth it.

Even when the process is effective and the vaccine can actually overcome the virus, it’s still far from being distributed. Why? Because you have to make sure it’s safe for people to use. And that can take time too. Plus, with billions of people on the planet who want to protect themselves from the virus, you’d have to mass-produce a viable vaccine.

Certainly, it’s a long and winding road. The important thing is we’re moving forward and getting there.