We live in such a strange time when we worry if we get the slightest hint of sniffles or have a fatigued body. It’s also funny how not getting sick for over a year is considered a big feat for any person. The pandemic taught us to take care of our health better so that we don’t affect other people, especially our loved ones.

Many people, too, went the extra mile in keeping themselves unexposed to the threat of a contagious virus to the point of locking themselves home from the outside world. If not totally, some would go out only to at least access their vital necessities. This behavior is just one of the manifestations of how wary we have become from an invisible enemy that could strike without us knowing.

Those who have been religiously staying in their homes, some for over a year now, may feel that all their efforts will only be eventually futile. Despite massive rollouts of vaccines, we are yet to see infection rates go down. On the other hand, they may feel that the longer they stay indoors, kept away from all sorts of microbes traveling in thin air outdoors, the less their bodies can defend themselves from harmful bacteria and viruses.

It is tough to know that, despite how diligently we follow safety protocols, we could still fall ill and only hope that it is not the novel coronavirus. Luckily, through recent scientific breakthroughs, a person who is unaware that they’ve already been infected because they never experience symptoms can now undergo a T-cell COVID-19 test. Just as tough is striking a balance between nipping any health threat in the bud by frequently keeping our bodies and surroundings clean and letting in a healthy amount of microbes into our system so that it does not forget how to fight those that cause disease. These scientific theories could help those who have the predicament:

Have you developed an obsessive hand-washing habit since the pandemic broke out? According to American immunologist David Strachan, you’re ridding your body of the millions of bacteria that ended up on your hands, but, in turn, you’re disabling your body to develop a natural defense. He then linked this to the increased chances of developing autoimmune conditions like allergies and asthma.

If we think about it, too much hand-washing and staying indoors are practically the same thing. Through these, we minimize our body’s flora or the microorganisms and other foreign microscopic matter that live on and in us. Does this mean we have to end the home isolation streak that we’ve been priding ourselves on? The following hypothesis could help answer that. 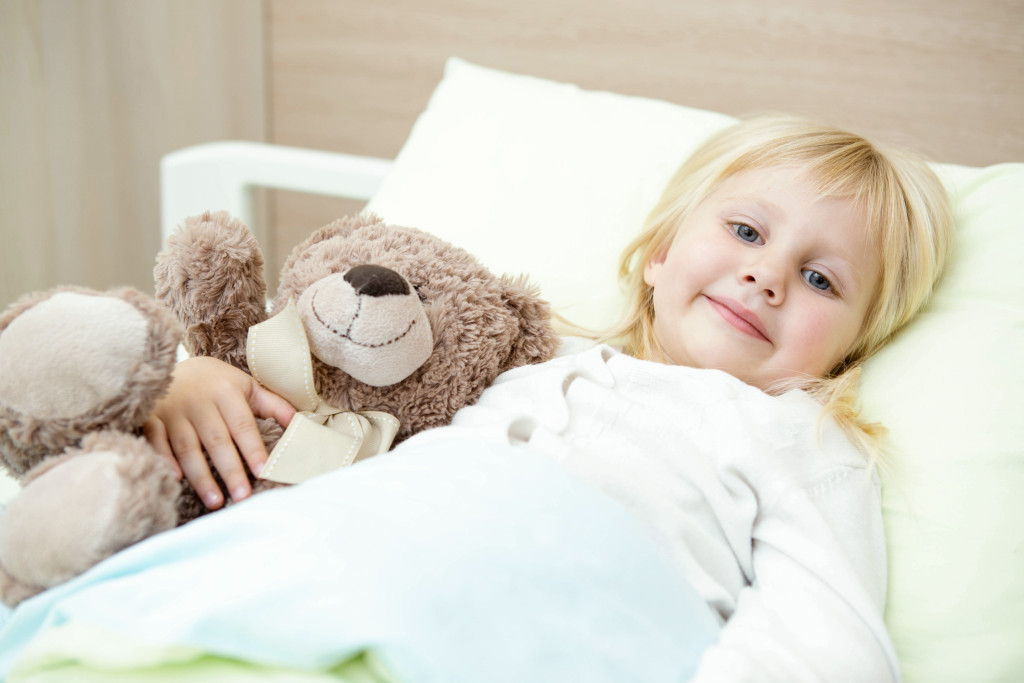 A more refined version of Strachan’s hypothesis came around in 2003 from English microbiologist Graham Rook. He purported that the evolution that helped keep the human species alive until today was possible partly due to our ancestors’ ability to tolerate microbes in the environment. Similarly, we can strengthen our immune systems by constantly being exposed to these so-called old friends.

Only by being accustomed to these microbes can our immune system distinguish between good and bad ones and learn when it has to fight. Otherwise, it heightens our chances of developing autoimmune diseases, wherein our immune system mistakenly fights our own body. Does it still sound counterintuitive to those who would still rather stay home?

Rook further explains that while you may be depriving your body of the chance to rehearse its fighting skills, this has less to do with the immune system’s extended dormant period but more to do with a person’s age. For example, you’re an adult who has been staying home during the pandemic. You need not worry as much because years back, your body was introduced to millions of microbes. This means that your immune system is already more or less trained to ward off harmful intruders.

On the other hand, staying home for abnormal lengths of time may be more worrisome in children whose immune systems are yet to be primed of more microbes naturally laying around. It is worth comparing that children from decades back didn’t have to undergo this unusual situation, so their immune systems developed as they should. But, circumstances postponing this development for today’s children could have a serious impact.

The risks related to lessened exposure to microbes could be just as high for the elderly, whose bodily functions may have deteriorated with age. Nevertheless, they are more susceptible to more severe cases of COVID, so staying home may still be the best option for now.

In the meantime, what remains safely plausible is maintaining a healthy diet, exercising, and practicing good hygiene. It is okay to go out to get in touch with nature from time to time, but keeping in mind the importance of proceeding with caution.