Hacker attacks may be as old as the Internet, but their targets have changed over time. When companies dipped their toes into the World Wide Web, cybercriminals were intent on getting their hands on personal or financial information that they could use to operate other criminal activities.

The rise of social media and, subsequently, Internet celebrities has drawn hackers’ attention to these shiny, new targets, however. With top-billed influencers making thousands of dollars per post, many cybercriminals focus on hijacking their accounts and asking for a ransom for such a profitable livelihood.

But do cybercriminals really think social media stars are better targets? And if they do, what makes these personalities more vulnerable than online businesses?

The Cha-Ching: How Much Do Influencers Make?

It’s safe to say that some web celebrities are bigger fish than others. A big, fat following commands an equally big and fat paycheck.

Captiv8, an analytics platform, studied the correlation between the number of followers and the price tag of each post. On average, an Instagram star with 100,000 followers can earn around $5,000 for a partnered post.

The highest paychecks go to vloggers. A YouTube channel with more than 7 million subscribers can get $300,000 per sponsored content. Then there are the freebies, PR packages, exclusive invites, and other glittering things that come with fame.

Putting so much of yourself out there for all the world to see, however, comes at a price.

A Huge Amount of Personal Information

Take Clarie Teo, a Singaporean influencer, for example. The Independent Singapore reports that she found herself locked out of her Instagram account, which boasts over 20,000 followers. Someone has changed her email, password, and username and sent her an email demanding a ransom of $300.

Speaking to The Independent Singapore, Ali Fazeli, a cybersecurity expert, says she may have been a target because of the abundance of information about her online. Lars Voedisch, a social media expert, adds that her old Neopets and Tumblr accounts may have been the gateway to her more lucrative accounts. These old servers usually have less updated security features.

For Money and Fame 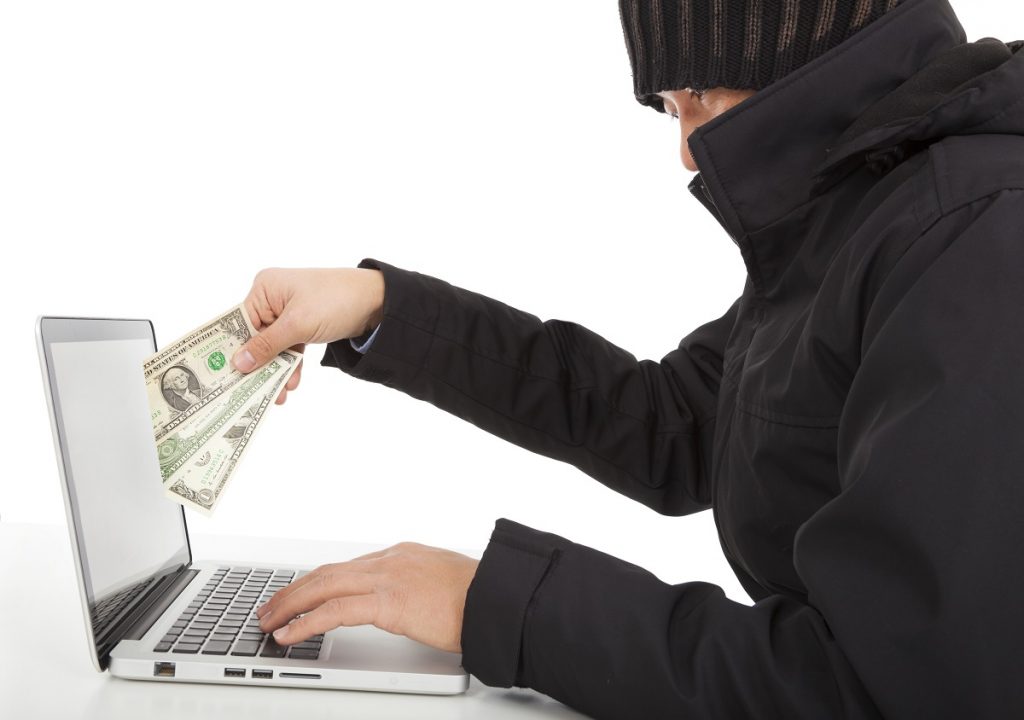 The main reason for hijacking accounts is financial gain. Popular cases involve cybercriminals demanding a ransom from influencers to return the account before they do anything that would damage their reputation. In some cases, they retrieve personal data that they would use for unauthorized financial transactions.Some hackers, meanwhile, attack for the sheer fame that comes with it. Last year, OurMine, a hacker group, took over HBO’s Twitter account to advertise its own services. It added the network to its list of conquered profiles, alongside BuzzFeed, Twitter CEO Jack Dorsey, and Google CEO Sundar Pichai. The company was able to retrieve the account, thankfully, before OurMine spoiled any Game of Thrones episodes.

Whether you have a significant following or a small, private account, it pays to be wary of cybercrimes. Create complex passwords across all your social media accounts. Chester Wisniewski, a cybersecurity expert, also urges everyone to add an extra layer of protection by employing a two-step authentication code. If you think this isn’t enough — and you’re really serious about protecting your bankable profiles — it may be wise to reach out to companies offering cybersecurity services.

When you have a huge following, expect lucrative opportunities — and cybercriminals — at your doorstep. The importance of cybersecurity is not a lesson anyone wants to learn the hard way.