The modern brewing scene is a long way from the rudimentary brewing vessels that previous brewers had—and it would look entirely foreign to the brewers of the mid-20th century. The volume alone of breweries today would surprise them, the beer themselves, and how beer is made. Although brewing is still roughly based on centuries-old principles, technological advancements since the 1980s have changed brewing’s nature, shaping the trajectory of modern and independent brewing. Here are the most notable innovations that have changed the brewing scene—for good.

Brewing from Grain To Glass

Automation has been incorporated at each step of the brewing process. For instance, for milling, brewers can alter the crushing of the grains remotely. This feature allows brewers to automatically program the mills to switch between coarse grinds for base malts and ‘fine’ grounds for specialty grains. Beers with adequately milled malt and accurate mash temperatures tend to be more efficient, and fewer grains are required to make the same amount of beer—and they taste better.

Similarly, brewers can automate mashing to a rate where they can change the temperatures from step-to-step, mitigating tedious work while preserving the art behind the craft. The latest Meura

Micro-2001 Hybrid mash filter, using gravity to separate the liquid wort from each grain, creating pressure through oil-free compressors for cleaner brews. It allows brewers to use up to 100% rye, oats, wheat, and other grains.

The LupuLN2 is the popular preserving powder released for the public year in recent years, removing all vegetal notes of hops and ensuring it only leaves lupulin, the hop oils.   However, the most revolutionary hopping technology ever to exist is one by the Dogfish Head Brewing Company, where 90-minute and 120-minute IPAs are named for the boiling length, in which generous and frequent hop additions are made. 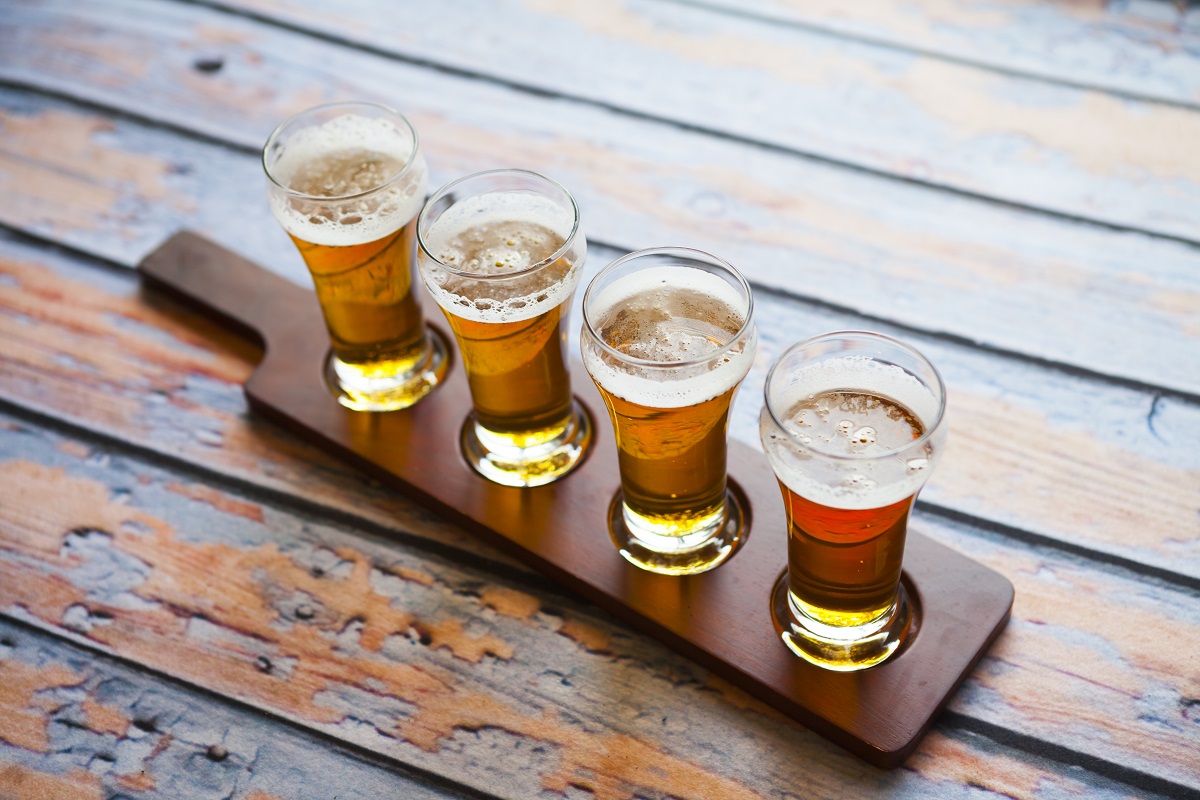 The brewing industry’s most recent invention is distilled hop oil, where brewer harvests pure hop essence. That’s because hops are only ‘fresh’ or wet for up to 6 to 8 weeks, making the majority of them need to get dried for breweries to supply the other ten months of the year, which lets them lose some of their robust flavors. Grossman, the inventor, wondered if he could take the wet hops and distill their crucial oils into vapor, making them into highly-concentrated hop oil that brewers can stretch past its 6-to-8-week ‘freshness’ range.

The brewing industry’s most revolutionary innovation so far is the Burton Union system, a fermenter consisting of a row of ‘wooden casks’ connected through several pipes, recirculating the beer through them. This unusual construction aims to allow the excess yeast foam to get expelled from the casks, leaving a bright and crisp ale.

The packaging is the least known advancement in the craft beer industry. Still, it has been one of the key contributors to the sector’s success, serving as the primary contributor to quality brews on liquor store shelves. Canning requires around seven steps, ranging from purging the empty can with carbon dioxide to two-fold seaming—where the process has been entirely enhanced by technology.   The key to any packaging is limiting the brew’s exposure to oxygen, making seaming a can important. With today’s technology, the quality of beer cans seams gets examined by cameras every 15 minutes—ensuring the best quality possible.

Other modern measurements available today include enhanced measuring of carbon dioxide present in the beer via fiber technology and measuring dissolved in the drink, helping brewers make necessary adjustments to protect the brew’s optimal flavors.   Brewing technology alongside the craft beer industry has evolved over the years.

The relationship between breweries and their surrounding industries, which range from engineers to chemists, deserves most of the credit for shaping the sector as we know it today—and the innovations mentioned are casting light on jobs, creativity and give brewers the ability to shape their industry.