Places of employment often consider what the law may require in terms of facilities and policies that would benefit both the business and employees. What many would assume is that the workplace is all just about the work itself, but many other factors come into play. Examples of such are the culture and overall “aura,” as well as compensation and benefits.

Despite the strict employment laws and regulations, however, there are still instances wherein employees would complain and even take to court when they feel like they’re not treated fairly. The following are just a few examples of such cases and how to avoid them.

There may be an instance where an employee experiences an accident or mishap during work hours or while performing their task within the workplace. Blue-collar work, such as construction or jobs related to factories, often faces this kind of complaint. As such, safety and security should be a top priority.

Putting up signs and applying anti-slip tapes on surfaces help workers maintain a better grip, reducing the risk of slips, trips and falls. Machinery should only be accessible to authorised people. There are also instances where employees trip on loose wires or get caught in the elevator. But you can avoid these cases and reduce safety hazards by doing regular safety inspection of all your electrical and mechanical equipment, as well as other building systems. 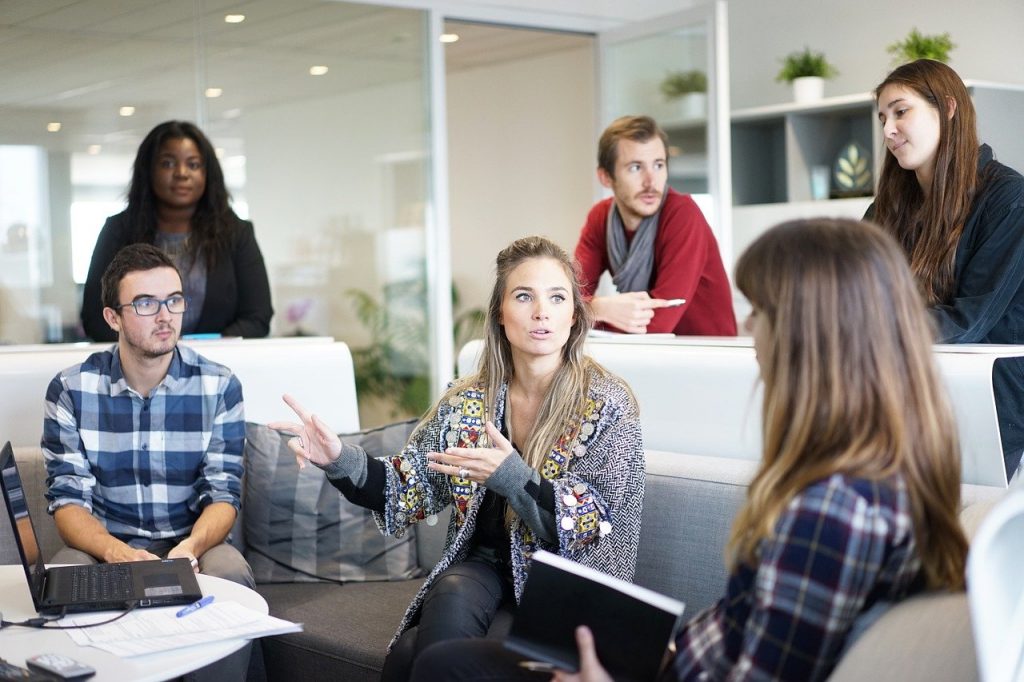 Undoubtedly, the main purpose of applying for a job is to earn a salary. When people decide to take the offer, they’d expect to get what they were promised during the interview and more if they hit targets or bonuses.

The problem, however, is when the numbers fail to add up. Taxes aside, the pay should be based on what the employee signed in the contract. As a company, you should deliver on this promise, and in case there are problems, it’s also your responsibility to resolve the dispute. Otherwise, there would be complaints or lawsuits left and right.

If there’s one thing that should be eliminated not just in the office but the whole world in general, it is discrimination. Many people have been wrongfully terminated, accused, abused or judged based on their ethnicity, gender or beliefs. A workplace should uphold values, such as equality and fair judgement.

If an employee violates the rules, they should go through due process, or else, you may face wrongful termination lawsuits, which can harm your reputation. It’s best to conduct seminars that focus on these factors so that employees treat one another fairly. It is also helpful if the higher-ups could set the right example.

As an extra measure, your company should employ the services of a legal team that’s both capable and experienced about work-related laws. A company or business should abide by what’s required by the law and be guided by their goals and core values. In this world, not everything will go as you envisioned and you can’t expect to please everybody. However, being prepared and doing what is right should lead you down the correct and successful path.