Malicious software has been around even before the internet age. Software used to come in floppy disks. People loved exchanging these so that they could try the latest games or programs. There were unlucky ones who got infected with a virus or worm that would ruin the files in their hard drive. Later on, users learned to run a scan on the disk before accessing its files. It was a practical measure as long as you had the latest version of security software. Otherwise, there was a great chance that you would catch the malware even if your computer had an AS9001 circuit board inside it.

Many computers are now connected online, which means there are more ways for them to be targeted by malicious hackers. They have become creative in their attempts to unleash inconvenience to millions of users. One method that they use is phishing, which is a message that seemingly looks like it is from a legitimate source. It will usually ask for sensitive information like your username and password. When you successfully fall into the trap, the people who unleashed it can gain access to your various online accounts. It is tricky to spot it at first, but you can implement practical policies to ward off phishing.

Raising the red flag on suspicious requests is effective in preventing scams, and you should be vigilant in spotting these. One such message has someone asking you for money. When you receive anything that resembles that, immediately delete it. You can spread the word around your house or at work, which can be as effective as security software when it comes to preventing phishing. 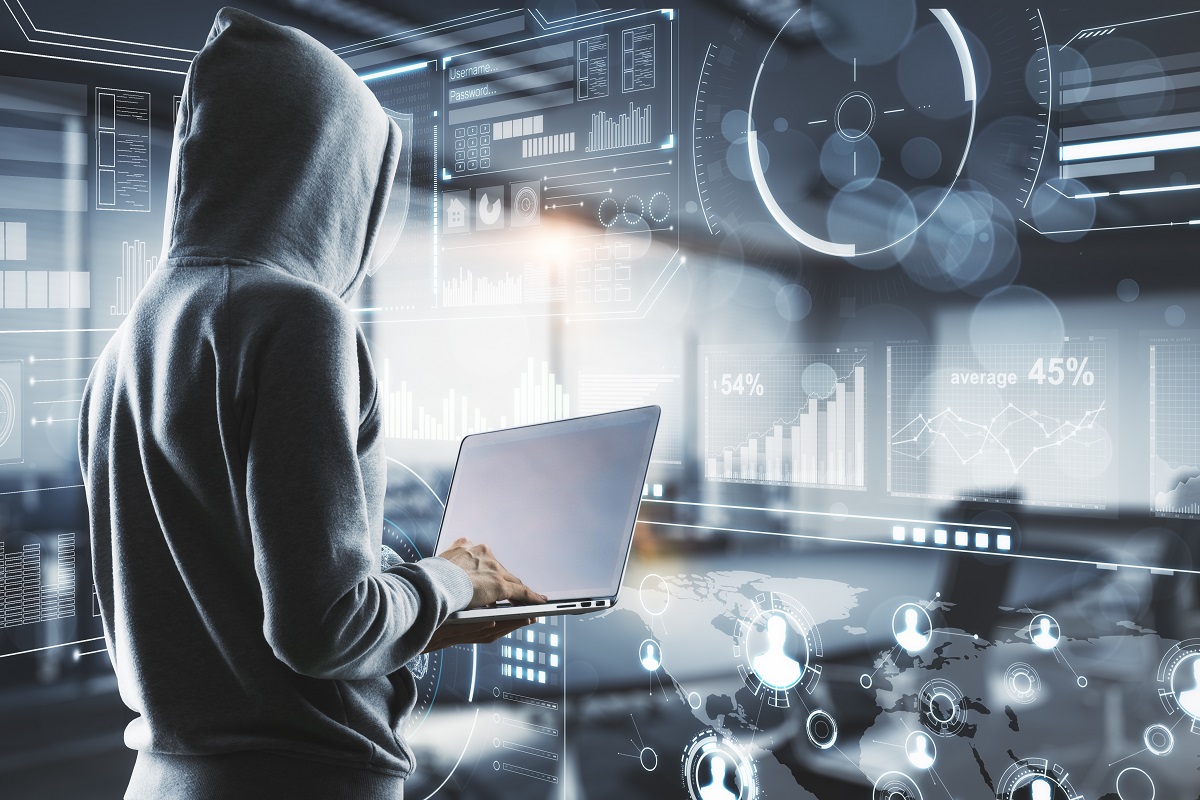 Keeping it a Secret

Businesses have their ethics policies, and one thing that they always drive is transparency. If you are put in a situation where you feel like you are violating this, you are on the right path. Having this doubt prevents questionable practices from happening. This is another line that phishing treads on.

You might encounter an email asking you to approve the budget for a giveaway or donation drive but to keep it a secret until it formally gets announced. For one, if you are someone who is not authorized to do it, this is an automatic red flag. And if you have the authority, you are looking at violating the company’s transparency policy.

Some phishing emails go for the shock value. They can trick you into believing that a relative or colleague had figured in an emergency. Then it will segue into a questionable request, like asking to have money transferred to another bank account. You might think twice about it, especially if it has personal information that you swear you have kept private. These malicious people have their ways of obtaining that, so do not give in to the request right away. To avoid the trap, establish an emergency protocol outside the computer network and have a designated contact person.

These phishing messages will keep coming in as long as there are people who get victimized by them. You can contribute to its reduction by having these practical policies in place. These do not need additional software; they just run on common sense. It is a fool-proof measure, and anyone can do it.