The Internet boom that began in the early 90s changed the way advertising works today. When it became clear that the Internet is the one place where industries can reach their target audiences regardless of geographic boundaries and financial limitations, advertisers began to move away from the traditional advertising mediums — TV, radio, and newspapers — and focused instead on Internet marketing.

There is no argument that Internet marketing is essential today. Internet Live Stats pegs the number of Internet users in Australia at over 20 million or 85.1 per cent of the population. Hootsuite’s Digital 2020 Australia report adds that Internet penetration in the country rose to 88 per cent by January 2020.

It would be a mistake, however, to take these statistics as a sign not to do any traditional marketing at all.

Online marketers like to run the narrative that traditional marketing is no longer cost-efficient. That might be true in other places, but not in Australia.

Traditional marketing mediums still have a large audience in the country, especially radio. Edison Research, a leading source of high-quality survey data about radio consumption around the world, have data to prove this. The research institute’s most recent publication of its annual study, The Infinite Dial® Australia reported the following:

These stats tell us that many still listen to the radio even as they consume Internet-only content. The argument that consumers are no longer as accessible via traditional mediums is, then, inaccurate. There is still value in advertising via radio, and a wide audience reach is just one of its benefits. 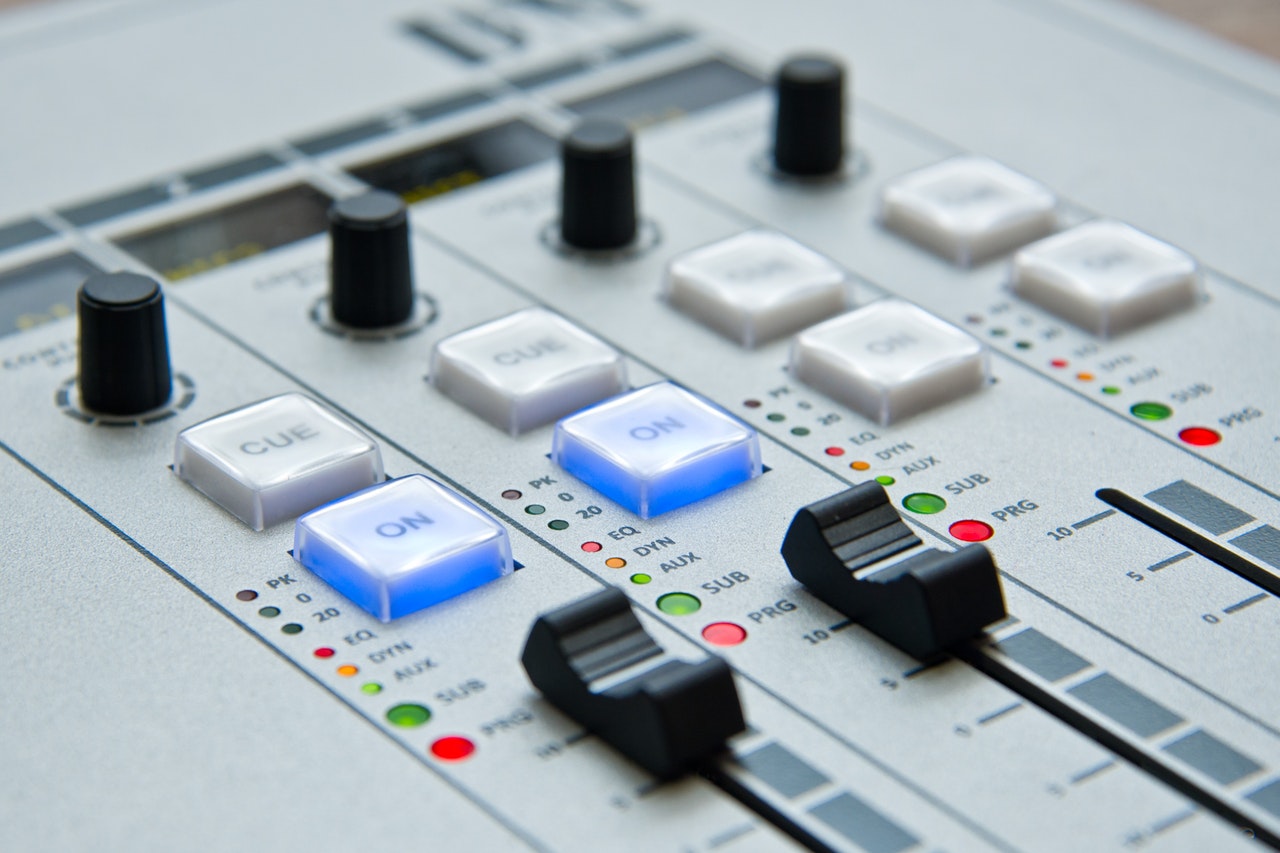 Here are a few more points to consider as to why radio advertising is worth the investment:

Radio ads can boost a brand’s bottom line just as well as ads on Google and social media. They continue to have a wide reach in Australia, too, with consumers tuning in to AM/FM/DAB+ even when they’re online. Radio advertising is definitely still worth considering today.