Smart devices have been a growing presence in homes even before COVID-19. But recent reports show that the market is seeing changes brought on by the pandemic.

A new study conducted by Parks Associates in partnership with Sutherland revealed that 33 percent of smart device owners have increased their usage of these devices in their home. The study also showed a 46 percent hike in smart lock usage. As of December 2020, smart home ownership in the US is nearing 50 percent of adults.

In a similar vein, market experts brace for increasing consumer demands as the world shifts from office-to-home work arrangements. The new reality has created new demands, from faster internet speeds to smart gadgets that will reduce person-to-person contact, prompting companies to innovate.

In the coming months, you can expect the following trends in the smart home industry:

A Rise in Touchless Technology

The pandemic has been a glaring reminder that there are invisible dangers present in our everyday environments. Even at home, people have learned to not keep their guard down and to be more conscious of nearly everything they touch.

As a result, consumer interest in touchless technology is increasing. Voice assistants such as Amazon’s Alexa, Google’s Home Assistant, and Apple’s Siri have become more common at home. Likewise, more and more third-party manufacturers integrate voice activation into their gadgets and products.

In public spaces, it is now common to see touchless ordering screens and even UV-light disinfecting systems. The touchless screen is notably ground-breaking, as it is powered by gesture control technology that makes interacting with screens more intuitive and purely contactless. While it’s mainly used now in self-checkouts and kiosks, we can expect to see them adapted to appliances, car displays, elevators, and even medical interfaces.

A Need for Energy Efficiency

The mass shift to teleworking has also meant that employees are left to shoulder energy costs. Household energy consumption is up by 30 percent, leaving power operators to adjust to the surge in energy demand.

On the contrary, homeowners are looking for solutions to keep their electricity and water bills manageable. Efforts would range from installing smart thermostats to tracking consumption patterns using energy savings platforms, such as Enerwisely.

While there are straightforward ways to reduce energy and water consumption, it is clear that smart devices can help households follow through and make real change. For instance, smart home hubs can turn off “idling” light bulbs and appliances. In case you forgot to turn off the heater after leaving the house, home automation allows you to turn it off using your smartphone. You can also power down or off the most energy-hogging devices such as space heaters and electronics when they’re not in use, or even schedule the time these units turn on and off. 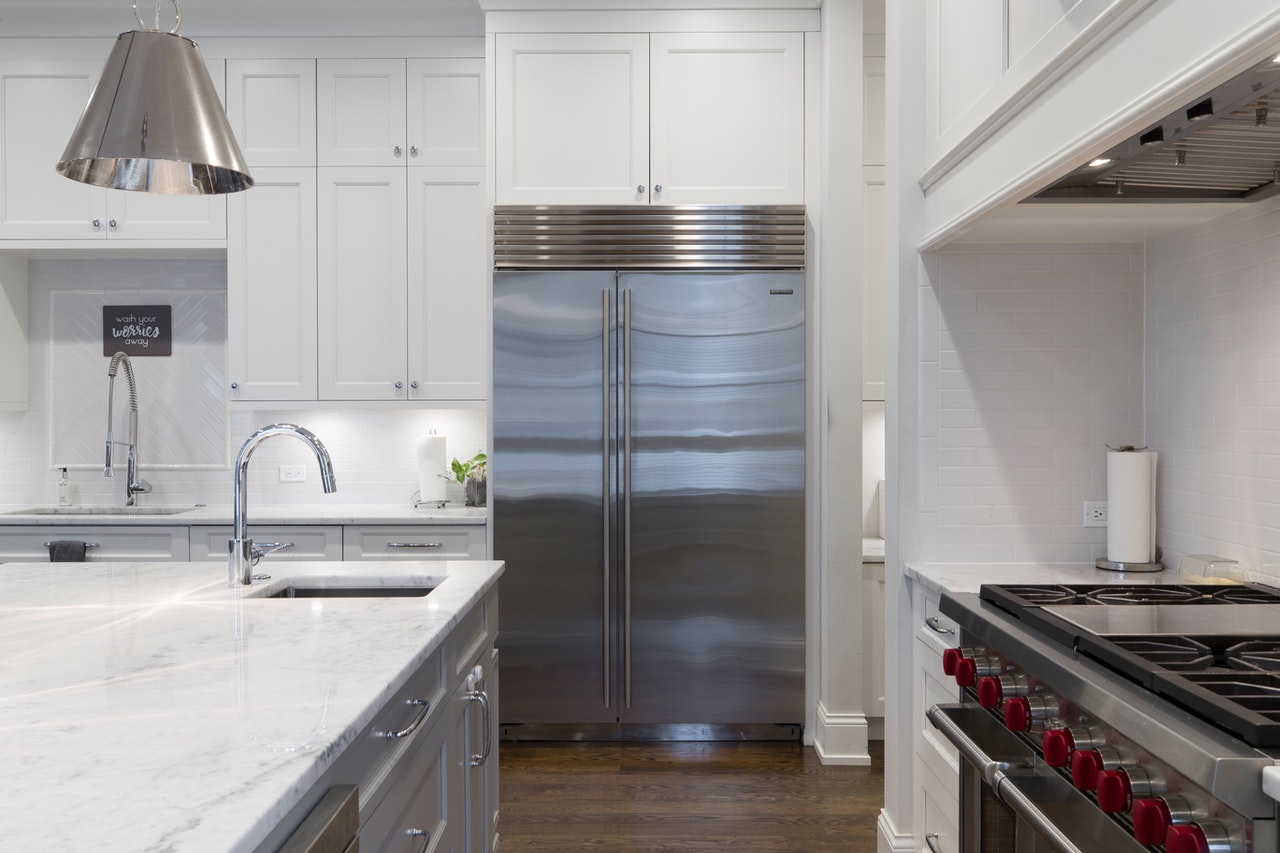 Despite the spike in the usage of smart home devices, many consumers are still wary of big tech companies harvesting data from their households. Smart locks, for instance, are in the limelight recently as cautions about “hackability” are being raised. In light of these issues, more and more companies are adopting end-to-end encryption and patch management solutions to address vulnerabilities.

Another major concern with smart home ecosystems is that it gives big tech companies access to a household’s personal information, down to their location and consumer behavior. However, leaders in the space, such as Amazon and Apple, have rolled out a suite of changes to enable users to control their data and privacy settings.

But in spite of these concerns, adoption of smart locks is expected to rise in the coming months and years. And new technologies and heightened regulations will certainly make household adoptions more seamless.

With increased usage comes increased levels of risk. To support the next wave of smart home adoption, changes are also being made at the policy and government level. In China, for example, there are stricter testing procedures to make smart locks burglary-resistant.

California and Oregon have also implemented new legislation that requires IoT devices to have reasonable security features. The UK’s new IoT cybersecurity law requires manufacturers of devices sold in the UK to adhere to a basic level of security. These regulations are designed to ensure that security systems are built into the device so that the responsibility of security and privacy doesn’t fall on the consumer.

During the pandemic, the uptake of smart home devices has helped reduce the stress of spending more time at home. With standards getting higher by the second, manufacturers will be forced to make their technologies more convenient, secure and accessible.