Before the introduction of global positioning systems (GPS), it is hard to imagine how people got around. They mostly resorted to maps and wild assumptions, which were in most cases inaccurate. Along with GPS came inertial navigation systems (INS) to boost the accuracy of location devices. INS come in all sizes and shapes and have a CPU that keeps track of all the measurements the sensor gets. The INS sensors include accelerometers and gyros.

There are now GPS/INS systems that comprise both positioning technologies to guarantee the increased accuracy of the location your system generates.

A GPS receiver generates a position measurement using a set coordinate system of latitudes and longitudes. An INS receiver, on the other hand, will generate a position based on its previous known location. It generates a “how far you have moved” answer rather than a “you are currently at this longitude and latitude” answer like the GPS. The INS comprises an inertial measurement unit (IMU) and inertial reference unit (IRU) for the measurement of angular velocity and acceleration to calculate your relative orientation and position. The following are some of the IMU technologies used by INS:

Silicon micro-electrical-mechanical systems (MEMS) IMUs use miniaturized sensors for the measurement of the force needed to hold an object in place or to deflect it. These units have higher vibration sensitivity, instability parameters, and noise levels compared to the FOG IMUs.

Silicon MEMS IMUs are perfect for high-volume production units and drones as they can be inexpensively manufactured and have a small weight and size.

These use technology that’s dependent on light beams propagated through coiled optical fibers. Though they are minimally sensitive to vibration, thermal changes, and shock, they are prone to magnetic interference and are generally costly.

FOG IMUs offer high performance in crucial parameters, including bias instability, bias offset error, and angle random walk, which makes them ideal for UAV applications that are critical to missions and need precise navigation. They also have a high bandwidth, which makes them suitable for rapid stabilization of platforms and large drones.

These use similar technology to the FOG IMUs, but have a sealed ring cavity rather than an optical fiber. Though considered one of the most accurate options, RLG IMUs are costly and larger compared to their alternatives. As such, they are not routinely used. 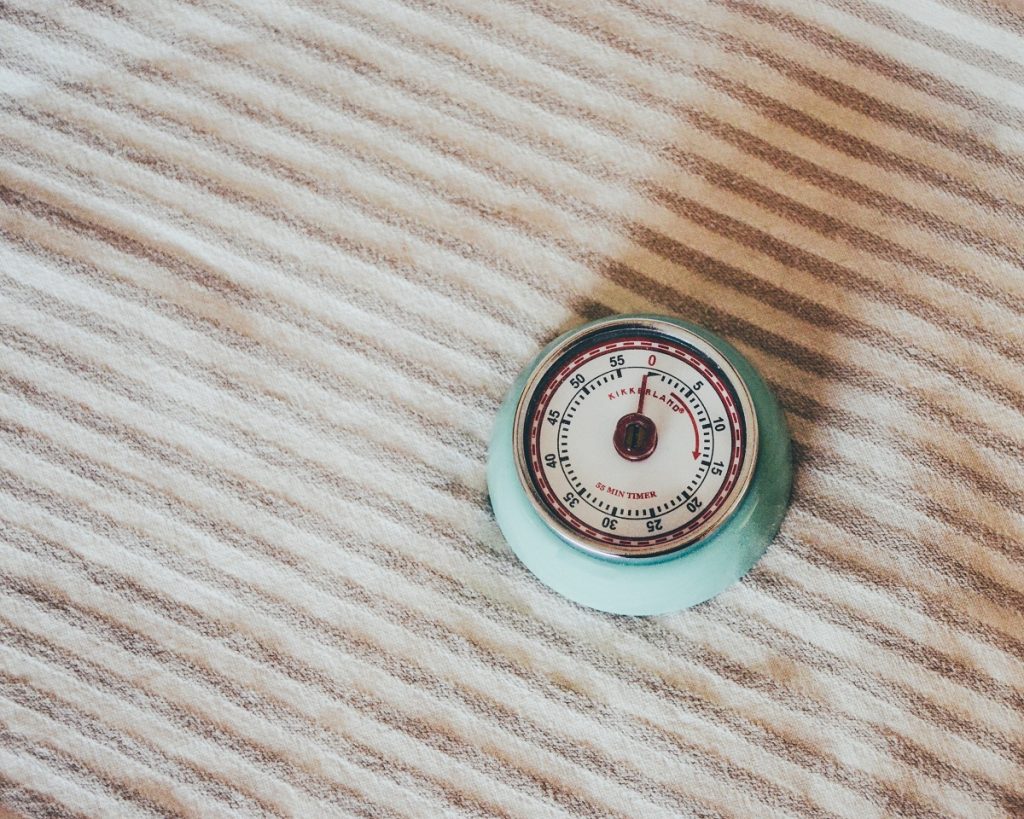 These have one piece of sensing element which is micro-machined from quartz. The element is powered by an oscillator, which sets its vibration at a specific amplitude. The vibration is used to measure an angular rate and generate an amplified signal that is changed into a DC signal.

The performance of the above IMUs for your device’s positioning is based on different parameters. These include bias stability and repeatability, random walk and vibration sensitivity. These elements are dependent on your device’s IMU technology and its sensors.