Running a video game company is not an easy task. The industry is filled with many competitors, and there are always underdogs capable of disrupting the market. However, having the necessary tools for the job can give you the consistency you need against competitors.   ere are the essential tools you need to level up your video game design:

Unity engine is one of the most utilized 3d development tools globally and for a good reason. It is simple and easy to use while sporting the most versatility in video game design. It is also cheap and accessible to everyone, even those who work alone to produce their games.

Unity engine was developed in 2004, and its developers think nothing of it at the time. It is now valued at six billion dollars. It is used by many known big companies in the industry, such as Tencent and Niantic Inc. It is also used to design cars for BMW, create 3d models for movies, and more. The Unity Engine’s uses are endless, and it could be the prime component to grow your video game company.

What makes Unity Engine so good when compared to other 3d tools out there? It’s accessible, cheap, and does not require a lot of training and experience to use. Almost every indie video gaming company started with the Unity Engine. Even small indie developers who made flash games found success in the engine, simply because it was easy to use. Right now, the engine is still gaining traction in the industry, and by using it, you could be the next underdog that disrupts the gaming market.

Adobe Illustrator is a tool not only used by video game companies but also by digital marketing agencies worldwide. It is a versatile tool used for both video game design and marketing. So instead of getting a tool for both, just get Adobe Illustrator.

This particular tool has helped many companies to reach their goals. However, unlike the Unity Engine, Adobe Illustrator requires training to use. Its dashboard tends to be cluttered, and the software relies on precision inputs to work properly. But once you get used to it, Adobe Illustrator will be the tool you will be using for modeling your ads, sculpting 3d models, editing your videos, and more. It also receives continuous updates throughout the year to help you stay ahead of your competitors. This tool’s real downside is that it isn’t free compared to the other tools on this list.

Suppose you can’t afford yourself something like Adobe Illustrator for designing your video game world and characters. In that case, you can always start with Blender.

Blender is a 3d development software that is free and simple to use compared to others out in the market. But unlike the Unity Engine, Blender does not have scripting support, so you can’t make games just by using it. What you have, though, is an all-purpose tool that can help you create unique designs without spending any money at all. It’s the best 3d software for beginners and any starting video game company out there. 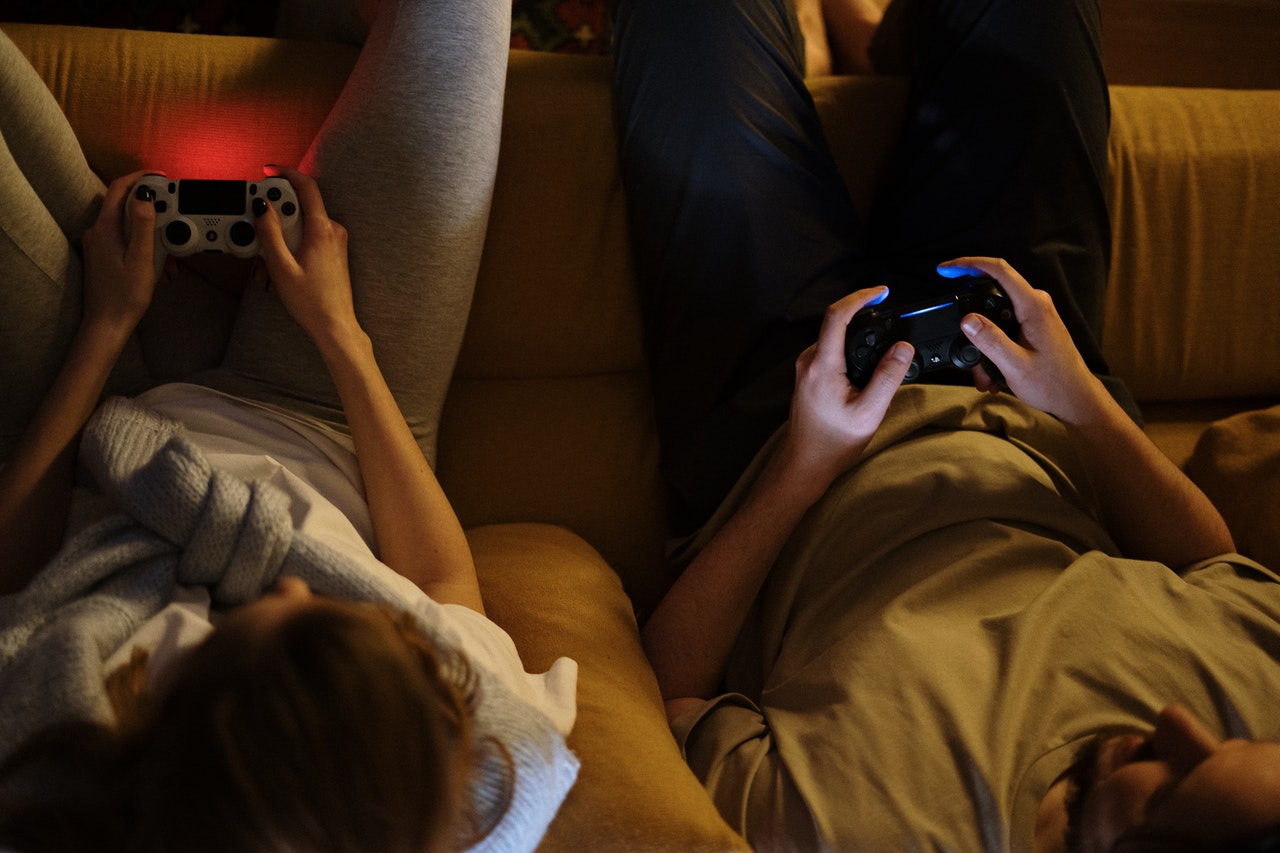 As stated earlier, you’re looking to use this once you have established yourself in the market. But if you start with an experienced team and have the funds for it, then go for it. Many big games in the industry use this engine to fuel their games, and it’s not the most expensive software out there either. If you have some investments to spend, you can’t go wrong with having Unreal Engine in your list of tools to purchase.