A study at the University of Rochester revealed that online dating has now become the second most preferred form of finding a potential romantic partner in the United States, the first being set up by a common friend. With the continuous rise of many online matchmaking and dating apps, this finding is not exactly surprising. But, what exactly are the reasons behind the popularity of online dating nowadays?

Statistics have also shown that compared to offline dating, online dating is not only more common, but also more effective in producing lasting and satisfying romantic relationships. What’s behind the success? While there’s still no definite answer yet to this question, it’s still possible to make some informed speculations. Here are some of them:

About two decades ago, when online dating was still at its early stages, there was an extremely strong stigma about it. Many people find it impossible to find true love through this manner, and some who gave it a try was scorned off and thought to have failed in forming real-life connections. However, the current generation is obviously different.

People now live in an online world, and as the Internet continues to evolve, the stigma against online dating also starts to die down. Today, online dating is highly preferred by many for its simplicity, efficiency, and fun factor.

A Simplified Act of Interaction

This is how online dating usually happens: It starts with messaging or maybe texting, followed by an actual meeting. What’s instant is the idea that everyone is in it for the same reason: to find romantic interests, and that lessens the time for unnecessary interactions. Also, similar to social media, online dating makes the whole process of interacting with other people a lot simpler.

With Facebook’s ‘like’ button, for example, you get to give reactions without actually saying anything. Online dating apps provide a platform for people to interact and show some modest cues to indicate some form of attraction without really making any commitments. For many people, this is a valuable feature of online dating. The process becomes a lot less daunting than how it is in real life. 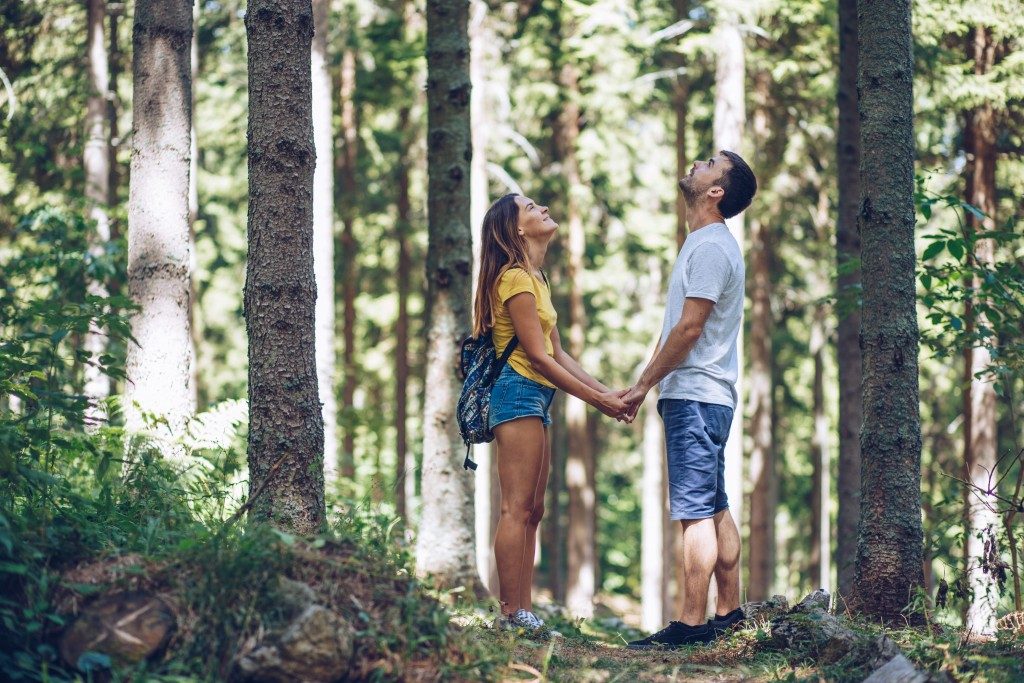 Traditional dating is mainly based on people’s physical proximity. It’s all about finding potential partners from the people you interact frequently in your daily lives, whether it’s at school or at work. This makes the pool of partners you have very restrictive.

Some don’t get to meet many people every day from whom they can choose a partner. In addition, there’s not much diversity. For example, if you work as a teacher, a majority of your potential offline partners are also teachers or other school staff. The same is true for students. This is a huge reason for people to try online dating. They want to expand their social circles and meet more people from other industries.

As online dating continuous to prove to be an effective way of meeting people, more and more websites and apps will cater to this need.