Have you heard about thin layer chromatography? This process has become a common procedure in synthetic chemistry, which makes use of fluorescent indicator absorption (FIA) method ASTM D1319. The process requires the involvement of a technician who understands the technicalities of the process.

The process starts by placing traces of a mixture on a pre-coated flat plate. The technician then dips the lower side of the plate in a solvent. As the solvent is soaked up, the chemicals present in the mixture move upwards too, as they separate due to the varying rates at which they move up. This is how you get to determine the chemicals present in a mixture when you watch the rate that these unknown chemicals travel to the levels of standard that are known.

Thin layer chromatography is a credible way of determining the chemicals present in a particular mixture. The rate at which the mixture moves up depends on the following things. 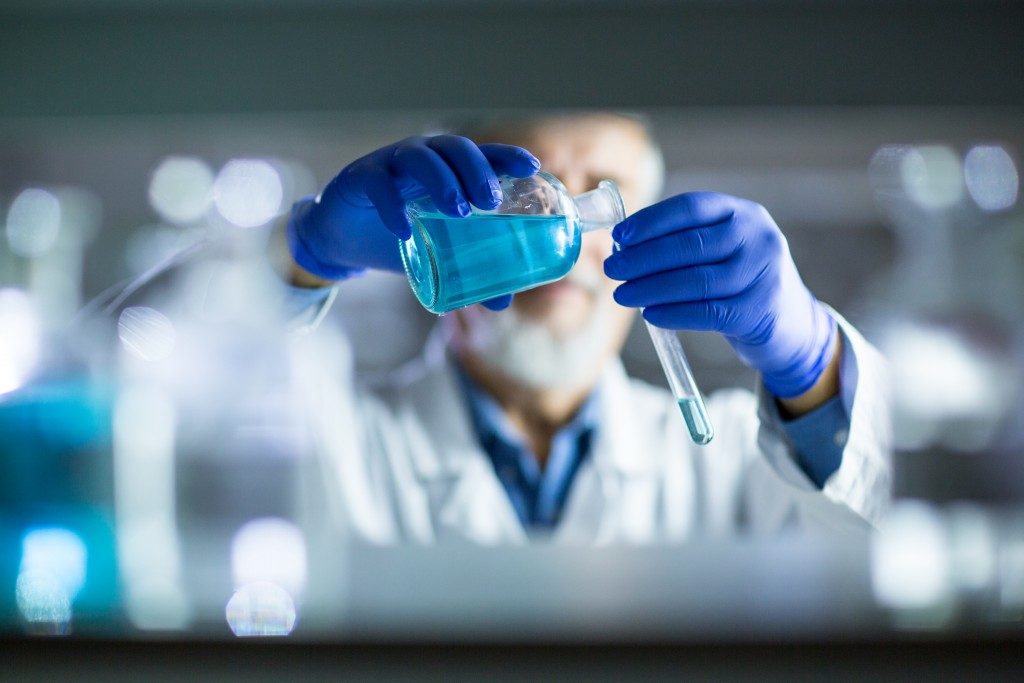 As unlikely as it may seem, the plate used in this process can also affect the value of the retention factor of a particular chemical. Depending on the coating on the plate, which could be either alumina or silica, the variance in the chemical’s affinity in comparison to the solvent can alter the retention factor. If on the other hand, the absorbent is too thick or uneven, it can be different from one plate to the other thus giving an inaccurate result.

The role of the solvent is to carry the chemical on the plate. The type of solvent used affects the retention factor. If the solvent has a bias to a certain chemical, it will allow the chemical to move further up within a particular period. When the solvents are mixed, they will also tend to have diverse effects on the chemicals.

Each technician has a different technique when making the application. This diversity can easily alter the retention factor. Using excess sample can result in excess chemical moving on the plate. That makes it hard to measure the accurate distance that the chemical will have traveled.

Thin layer chromatography has applications in checking the purity of a sample against a standard sample. When there are impurities in the sample, there will be extra spots that are easy to detect. Also, this method is useful in purifying, isolating and identifying natural products. Chemical experts also employ this process to examine the extent of chemical reactions.