The Internet has opened the door to life improvement at a magnitude that would have been undreamed of even 30 years ago. Access to information, products, and services has never been broader and easier for almost everyone. But this ease of access brings with it opportunities for those who would exploit the Internet for less than wholesome purposes.

You, having access to almost any service or information means that criminals have access to you, and they’re always getting better at getting information and sometimes money from those who aren’t prepared for them.

Internet security of the past

In the early days of the Internet, many wouldn’t bother with Internet security; they just didn’t recognize the threat of cybercrime. Some were assured by the protection afforded to them by the built-in firewall that comes as part of all Windows operating platforms. While this did offer some help, it hardly gave reliable protection.

Mac users were always under the impression that Macs were immune to cybercrime. There certainly was the myth that Macs were so splendidly made and premium that they were proof against hackers and trojans. It’s closer to the truth to say that before the Mac became such a popular personal laptop, there was much more incentive for hackers to target PCs as they accounted for a vastly larger field of users. 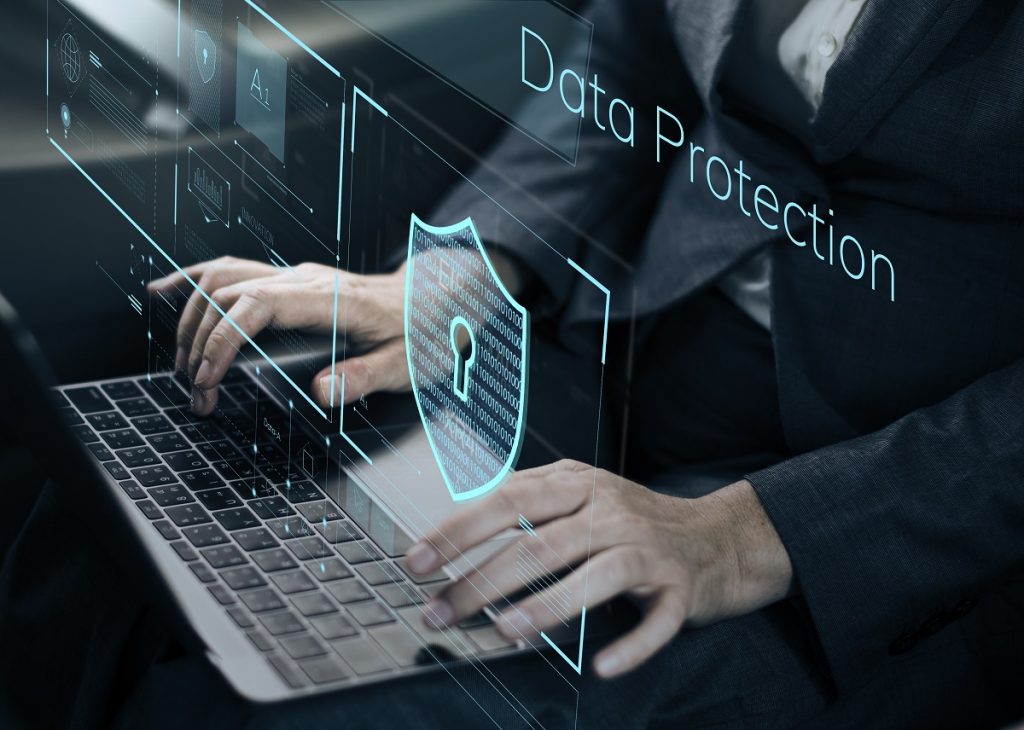 Today, there is a raft of different attacks that your system can be subjected to online. Annoying and often financially damaging attacks can target personal users and businesses:

Ransomware – A particularly nasty attack where information on your system is encrypted; this information could be anything from photos to databases. You’re forced to pay to decrypt these files to gain access to them again.

Data Breach – A prevalent cybercrime that takes your information either to extract a ransom or leverage some unlawful advantage. It is also used to highlight and expose sensitive or private information for commercial or industrial espionage.

Phishing – An email delivered attack that tries to get you to disclose information often by pretending to be from trusted sources, such as banks or even from personal acquaintances.

You might have outsourced your website development to an online company (hopefully with satisfying results). Then when they have finished the task, said goodbye, and thanks. Or you may be currently engaged in an SEO campaign with an online company who continually track and monitor the results and progress of your campaign; in other words, they provide continued online services.

You can also get cybersecurity services provided online. These services monitor your computer live and are always on the lookout for suspicious activity. The advantage of this is that there is no time when your machine or system is vulnerable. With previous packaged software, updating for new threats would happen on a scheduled basis, as you chose. This could mean that you could set updates on a weekly schedule. This would leave far too much time for a new attack to compromise your system.

With a live online security system continually running in the background, there would be no need for real or significant downtime on the protection provided to you. You always enjoy updated protection.